In the History of Locks Part 1 we covered The Origin of the Humble Lock.

In this post we will cover how locks and the locksmith industry changed over the years to become the industry we know today.

The Evolution of Locks

Here are some key dates in the development of locks evolution to become the locks we know today;

The Industrial Revolution in the Mid 1800s

It was at this point that the industry changed dramatically. Mass production and the bulk sale of cheap locks crept in leaving no room for individual craftsmen. This completely changed the role of the traditional locksmith

The Locksmith Industry of Today

By the end of the 19Th Century locksmiths were no longer metal workers but worked on the repair of mass produced locks and cutting duplicate keys . As well as those who were now changing and repairing locks there was those who worked with corporate companies designing locks and safes. The industry had drastically changed and was open to individuals of varying skill sets.

This is quite a good video summarising the History of Locks.

Click here for a visual timeline of the evolution of locks.

So that brings us up to Locksmiths of Today. In the next part of  A History of Locksmithing – Part 3 I will talk about The Modern Day Locksmith and the Locksmith Industry as we know it today.

I hope you have enjoyed learning more about locksmith history and the development of the locks we all reply on every day. Please do visit The History of Locks museum website  for more information or even visit the museum. 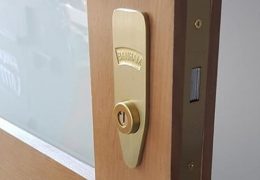 Why are Banham Locks So Expensive? 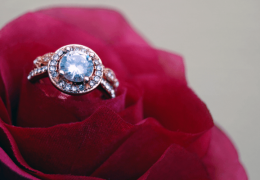 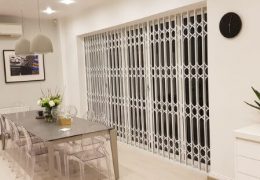