Starting Out as a Locksmith: The Good, The Bad and The Ugly

Click here for the whole Diary of a North London Locksmith series.

As crazy as it sounds, anyone can legally operate as a locksmith dealing with security without knowledge, experience or qualifications. This is why it seems like an easy option to so many and particularly the locksmith of the dishonest variety.

I realised I was nowhere near prepared after my first attempt at a job! I set out with my car and basic tools. It went pear shaped to say the least. This is when I realised that perhaps I should look for a Locksmith Apprenticeship opportunity to gain experience.

I applied to local locksmiths in North London and started with a company soon afterwards on minimum wage. The hours were unsociable, the owners were obnoxious and it was here that I learnt how not to be a locksmith!

The company are prominent on the high street of an affluent North London area. They also have a vast web presence. The experience was a real eye opener to say the least, and not in the way I had hoped.

I witnessed a range of dishonest and immoral tactics towards customers which left me feeling very uneasy. Over charging, drilling locks unnecessarily, misleading quotes, dishonest marketing. Not to mention aggressive tactics directed at their competitors.

Fate had a hand in removing me from the situation. I was asked to collect something and had to drive a transit van down a narrow alley with pot holes. I scraped the side of the van and they were furious. They then offered me the opportunity to work for them unpaid. I declined and moved on disheartened but determined and encouraged by family who were pleased that I would no longer be working with such unpleasant individuals. My guide on how to choose a good locksmith can help you avoid choosing an untrustworthy locksmith.

Soon afterwards I was offered an apprenticeship with a family run locksmith company in Finchley, a respected company that I am extremely proud to have worked for. This was an opportunity that I am so grateful for to this day. I was given the opportunity by Albert Rossetti. He became my mentor and I owe a lot to Albert for the knowledge he shared with me and for his patience! He is a kind and generous individual and a fantastic Locksmith.

So finally after months of uncertainty I was on the right track to becoming a Locksmith. My next post shares my experiences with Albert as an apprentice and how I became qualified as a Master Locksmith.

4 Replies to “Starting Out as a Locksmith: The Good, The Bad and The Ugly” 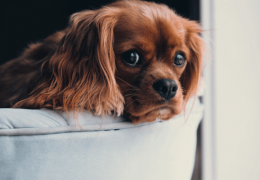 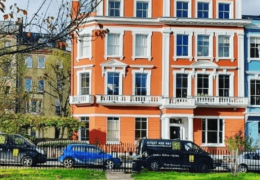 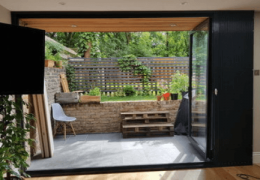